New Year in the Hood 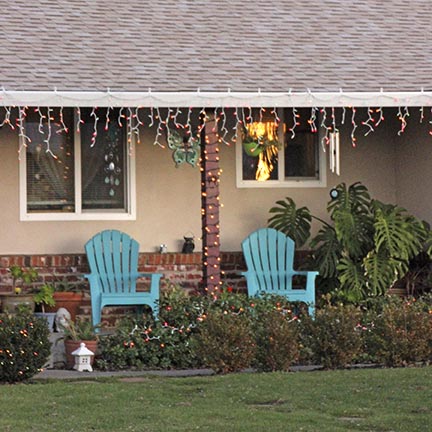 “In every hood there is a kaleidoscope of sights that need to be saved and savored. Come along on this visual journey of street photography and then you decide, is it mundane or is it magic. You’ll never see your hood in the same way again.”

Ingrid Lundquist from 2016 photo storybook  In the Hood: Focus on the Details.

In 2015 when I moved to what I lovingly refer to as the “loose fringe” of Sacramento, I didn’t leave the house without a camera in hand. I still am not comfortable with the weight and size of cell phones, so prefer an image-capturer with a bit more heft. I noticed recently that I hadn’t been hauling a camera for several months and gasped at the thought that I may have become immune to my colorful neighborhood. 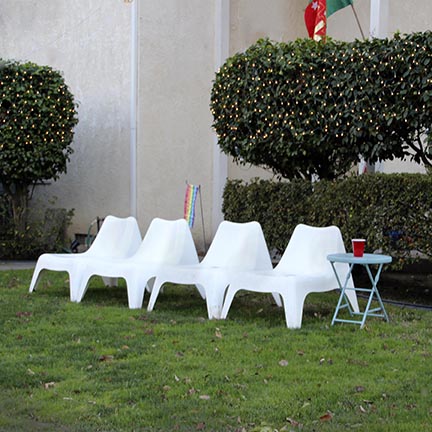 I was also aware that I had begun to drive pathways as if wearing blinders. The roads heading north/south/east/west, which in 2015 were unfamiliar, had now become my normal routes. I knew where my favorite holiday lights were installed and which houses donned décor for every holiday. I had become jaded. 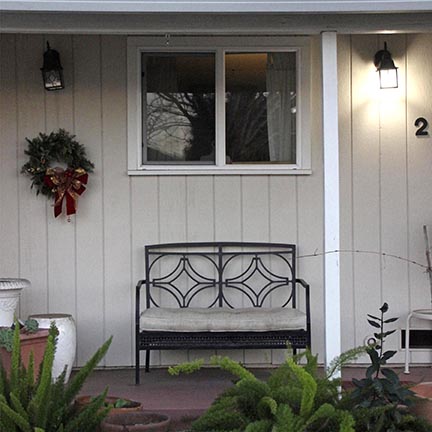 So today, the first day of the New Year, I set out with an almost empty tank of gas to get a fill and make some pictures. My mission was to get to the gas station via unfamiliar roads and let the winding narrow streets of the loose fringe reveal their post-holiday secrets.