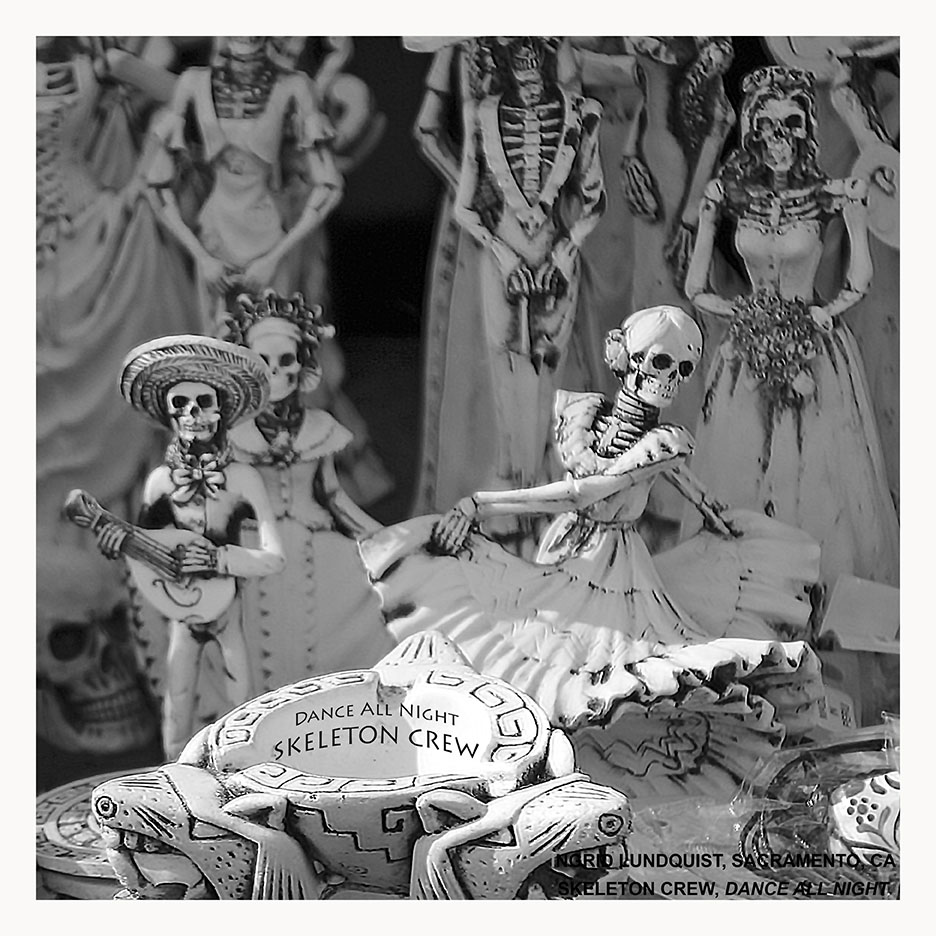 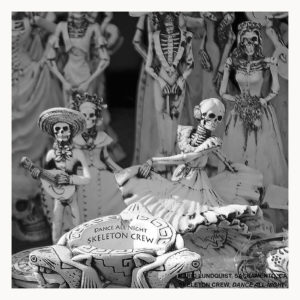 Staged in the trendy art-fueled Red Hook District, the show celebrates the fourth year of sharing the magic that happens when multi-dimensional music meets its two-dimensional graphic counterpart via watercolor, paint, pen, charcoal, pencil, pastel, block print, and photography. Unlike the horizontal shape which teases your eye to wander from side-to-side, or the vertical shape which insists you must search for a head and a toe, there is no escape from the square shape as it holds you captive, forcing your eyes to bounce from one edge to another in search of meaning. From bold and in-your-face to softly tapping on your shoulder, the imagery of the 12” square artworks hung on the white walls in a brick warehouse call up a symphony of visual sound humming “In the Groove.” 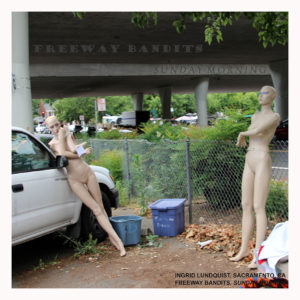 Many of the artists are musicians themselves as is the juror, Sal Cataldi. Cataldi is a NYC-based musician (leader of the critically acclaimed band Spaghetti Eastern Music) and publicist/Founder & Creative Director of Cataldi Public Relations, which is known for its imaginative and sometimes downright offbeat conceptual approaches to garnering attention for its clients.

Curated by Wendi Gueorguiev, a NYC-based artist, designer, BWAC Performance Series Coordinator, the show is thoughtfully hung like a patchwork of sounds forming giant album covers. Some artists colorfully wrap the tunes of established or up-and-coming musicians, some reflect the artists’ favorite musical talent, and others play make-believe with scores from the cover artist’s imagination. The images reflect a variety of interpretations of the music from rock-n-roll and folk to classical and new age. Representing tunes like Pink Floyd’s Wish You Were Here, Bruce Springsteen’s American Land, and Los Mambises’ Viva La Revolucion, the display of album covers vibrates like the percussion section of a symphony orchestra on steroids. 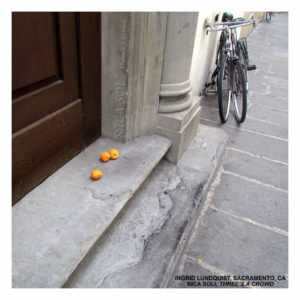 It is both fitting and pays homage that this multi-12”x12” show be found in Brooklyn, the birthplace of Alex Steinweiss (1917-2011). History books tell that Steinweiss was the first art director for Columbia Records and the father of the protective cover for the 12-inch vinyl 33 1/3rpm long-playing (LP) records we have come to recognize to as album covers. Between 1938 and 1973, Steinweiss applied his knowledge of poster art to create between 850 – 2,500 album covers (numbers vary depending on which articles you read).

Album cover art first caught my attention four years ago in an art history class at a local junior college. I was so fascinated with studying album covers that I started creating some of my own. Three of my album covers were selected for the show. I’m proud to be among a group of artists which include professional graphic designers, art instructors, a biomedical engineer, poets, a retiree from the Aerospace industry, and many artists who are themselves musicians, singers and songwriters. They hail from Alaska, New York, North Carolina, Texas, Florida, California, Virginia, Rhode Island, Washington, Illinois, New Jersey, Ohio, Pennsylvania and Australia, Canada, Spain and Taiwan.

Stop by. Take a look. Feel the magic. Sway to the beat.    bwac.org