Naming Your Photos by Parkinson’s Law 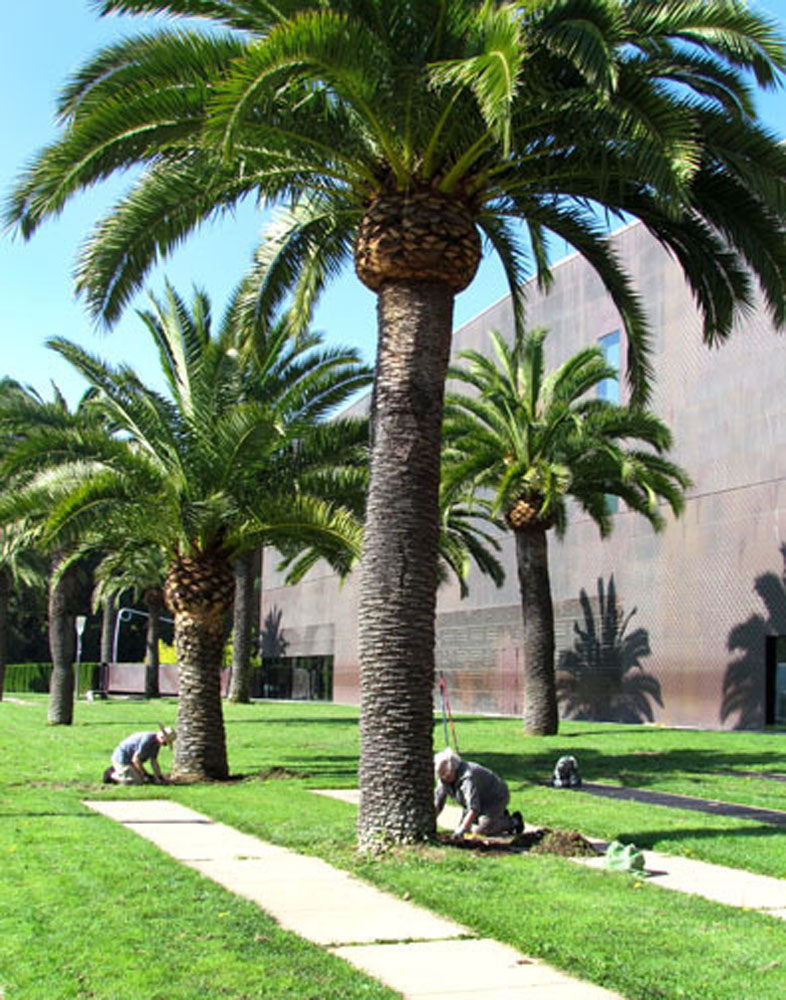 Volunteers “Weeding the Palms” at the deYoung Museum in San Francisco

Some photographers spend endless hours agonizing over naming their photos. I think about titles, but I don’t obsess over them, I let them come to me. I randomly consider many options, but rarely make a final decision until I have to fill out a form requiring a title. And miraculously – that’s when it comes to me – just before the deadline.

If you’re not familiar, allow me to introduce you to Parkinson’s Law, which according to Merriam-Webster Dictionary reads like this “work expands so as to fill the time available for its completion.”

This is not to say that I don’t think about titles, I do. The titles don’t simply fall from the sky just before I’m ready to push the submit button, I actually have a “loop tape of the mind” working from the time I see the processed photo until it finds its name.

Remember the quote of Roman Philosopher, Lucius Annaeus Seneca, (c. 4 BC – AD 65), “Luck is a matter of preparation meeting opportunity.” My method (outlined below) is something like that. Try it. You could potentially save many lost hours.

Naming a photo is similar to creating a headline. You need to select a word or phrase that inspires your image or story; helps the viewer or reader understand your intention; and draws them into the message of the image or story. When you use a photo to illustrate a story, you double-down on delivering the message through both a photo title and story headline. 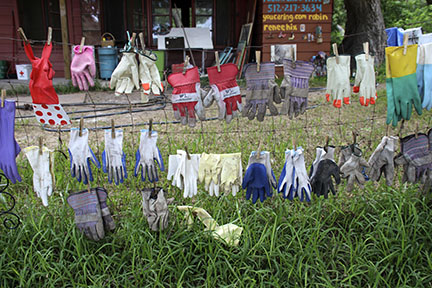 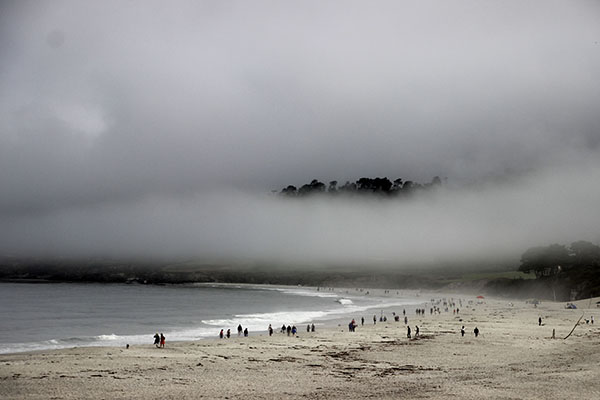 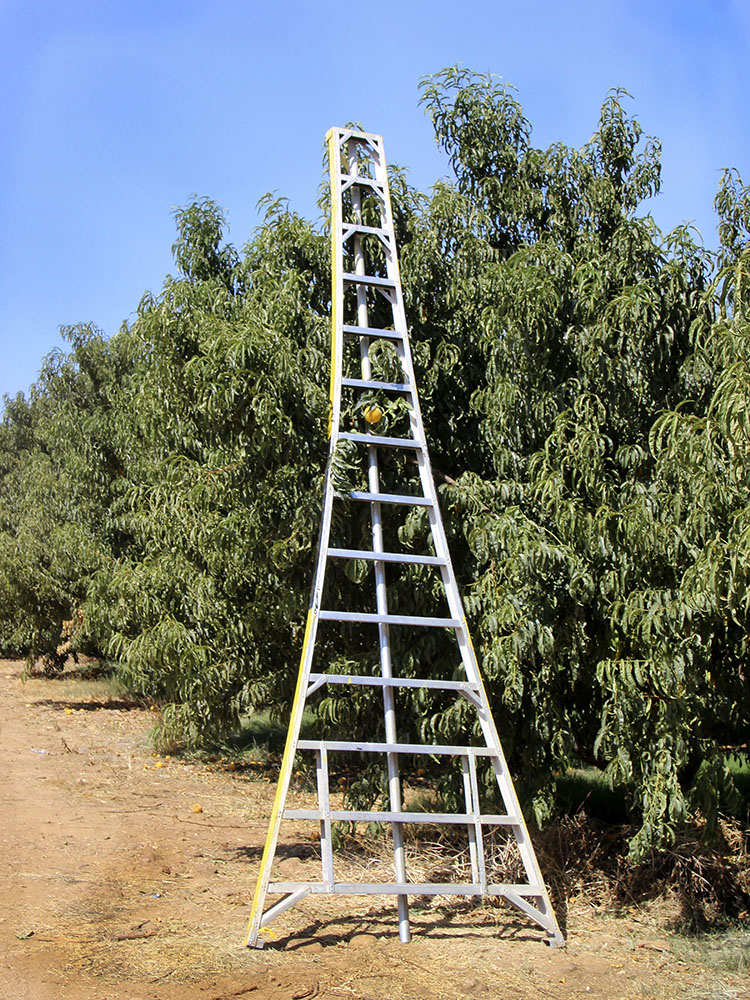 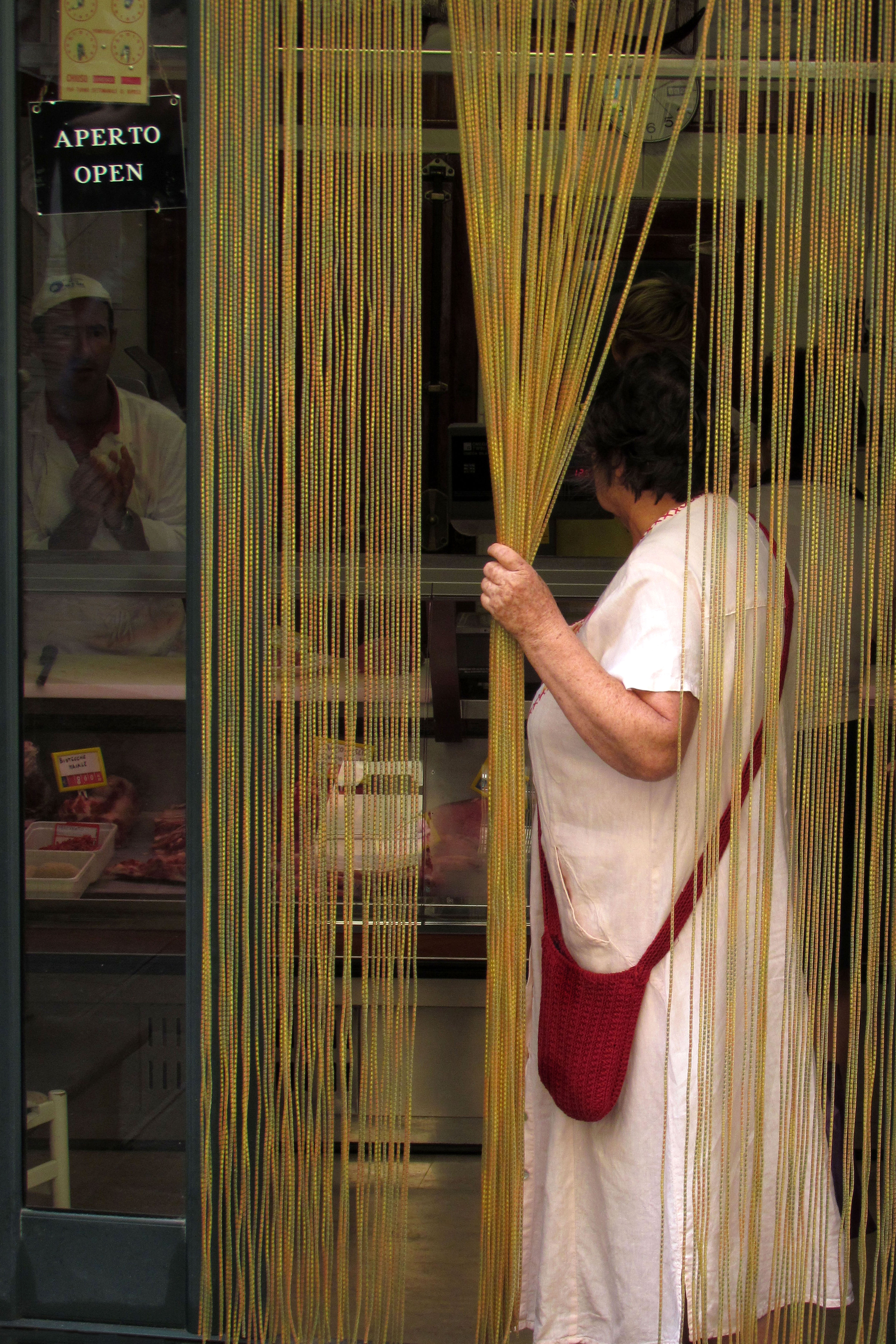 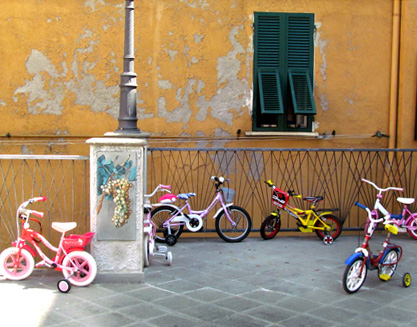 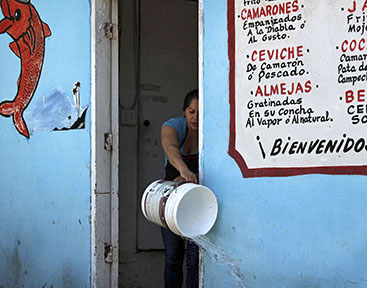 Here are the triggers I use to activate my mind into searching for just the right title. 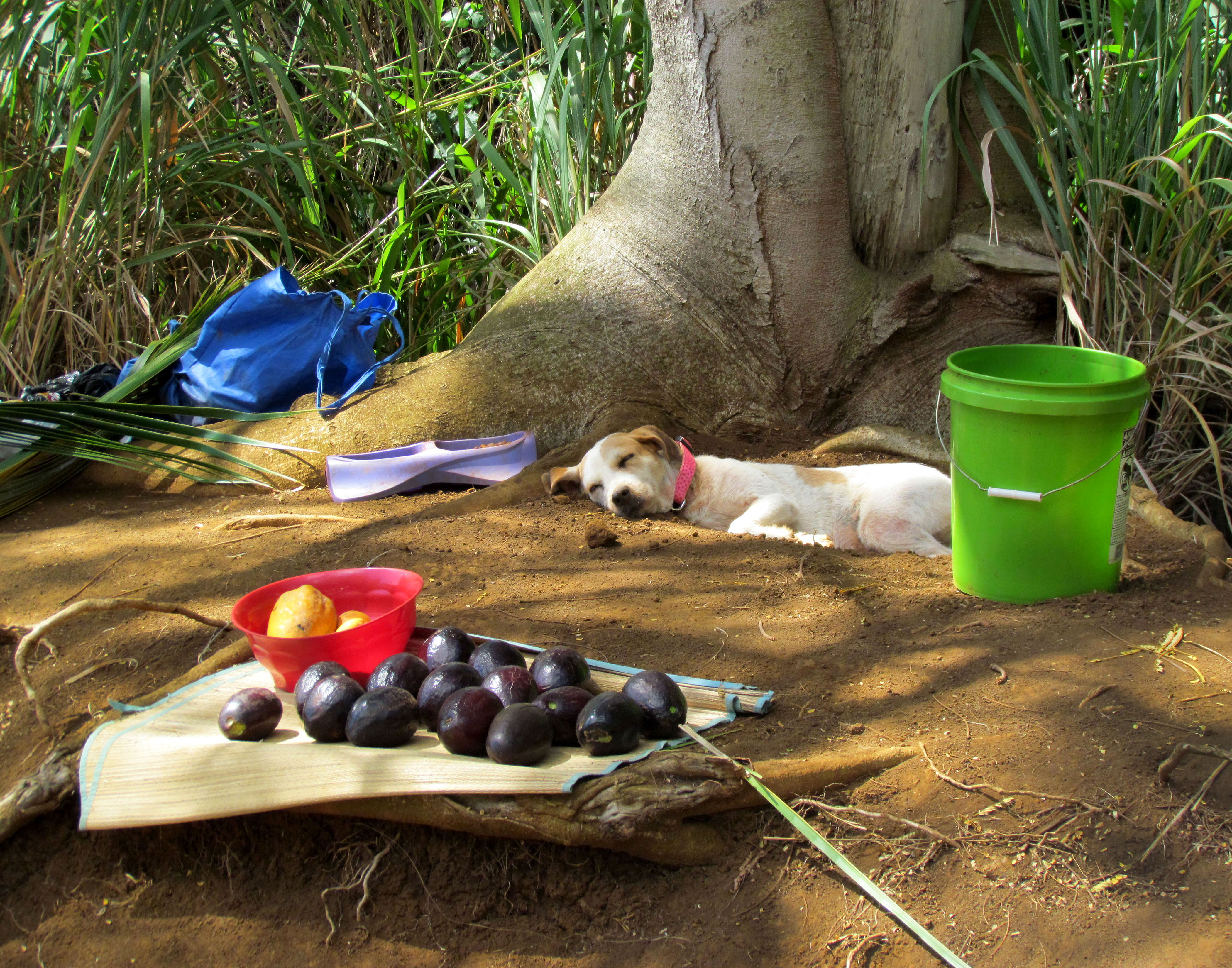 “The Sleeping Dog Dreams in Color”

The answer actually existed before I shot the image as shown in this photo of a dog under a tree in Kauai aka “The Sleeping Dog Dreams in Color” which looked to me like an old masters painting with bright colors. 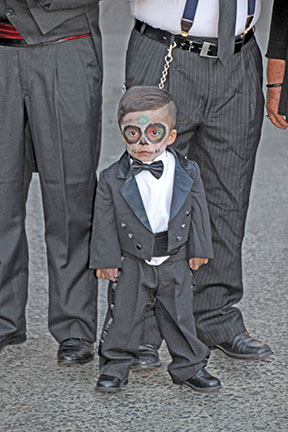 At a Dia de los Muertos festival, a newspaper photographer saw a family in their elaborate costumes and asked them to stop so he could take a photo. What caught my eye was the drape in the pants worn by the young boy and how he represented a junior version of his elders. I titled the photo, “The Apprentice.”

My advice to those of you who become anxious over naming photos is this: